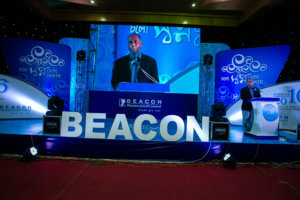 BEACON has started its journey in 2006 with the vision to become a global company. In 10 years of time BEACON became No.1 in oncology & one of the fastest growing Pharma companies in Bangladesh. 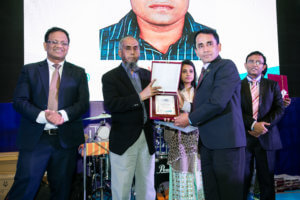 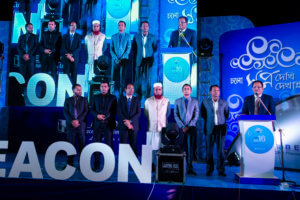 In his speech the Managing Director said that 2016 was one of the most successful year for BEACON, when BEACON did well both locally & internationally. He thanked all the members, sales and marketing team for their wonderful effort in achieving company’s goal and objectives. He informed that in 2017 BEACON will come up with 2 new projects which will help BEACON to become a leading Pharma company in Bangladesh. 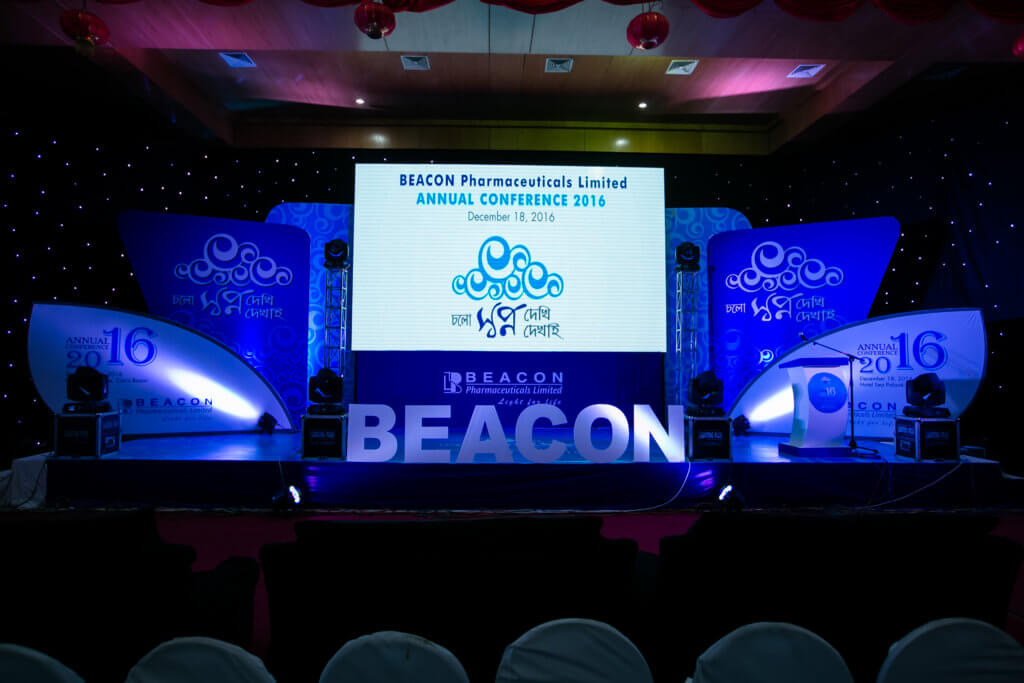 The conference ended up with an air high enthusiasm and was followed by a colorful cultural program organized by young and enthusiastic BEACON team. Moreover, a “Theme Song” both audio and Video version, for this conference was launched; written, composed, sang as well performed by the employees of BEACON. Beside, a short filmed on life of MIO was shown in the program which was highly accepted and greeted by audience.

About the Author: admin